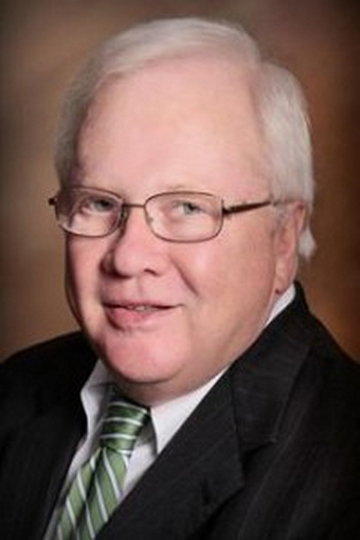 One of the more versatile leaders on the North Carolina political scene will speak at the Polk County Historical Association May program on Tuesday, May 7th. Phil Kirk will talk about the last ten governors who have served in North Carolina. The presentation will begin at 2:30 p.m. at the historical museum at 60 Walker Street in Columbus.

Although a Republican, Phil Kirk was held in high regard by the Democratic Chief Executives. He has been one of the most influential persons in Raleigh for more than 45 years. Kirk has had a varied career. He served as Chief of Staff for Governor Jim Holshouser, Governor Jim Martin and US Senator Jim Broyhill. Kirk served as Secretary of the NC Department of Health & Human Services, Vice Chair of the state Board of Community Colleges and Chairman Emeritus of the NC Board of Education to name a few.

North Carolina’s former Democratic Governor Jim Hunt said of Kirk, “If there’s a single person in the state who is more involved and at the center of every issue, I don’t know who it is”.

Before getting involved in the political scene Phil Kirk was an English and journalism teacher, radio announcer, newspaper reporter, Vice President of a nursing home management company and Dean of the College of Management at NC State University in Raleigh.

The May 7th program is at no cost and the public is encouraged to attend.