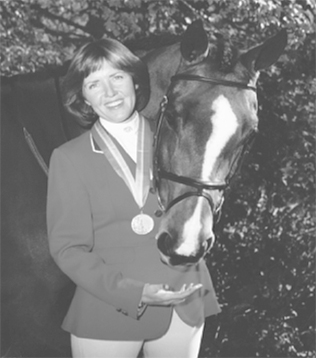 Melanie Smith Taylor to Teach Clinic in the Foothills

Taylor, one of only two riders ever to win the Triple Crown of Show Jumping is also the only person to win all three on the same horse, Calypso. In 1982, she won the World Cup Final, was named the US Olympic Committee Sportswoman of the Year. Two years later, she capped off her show-jumping career with a team gold medal in the Los Angeles Olympic Games.

This is the first time Melanie is teaching a clinic in the Foothills and thanks to the combined generosity of Tryon Riding & Hunt Club and FENCE. The clinic will be held from April 15-17, 2019 at FENCE and any person interested in participating may call Tracie Hanson at 828-859-9021 to reserve a spot.