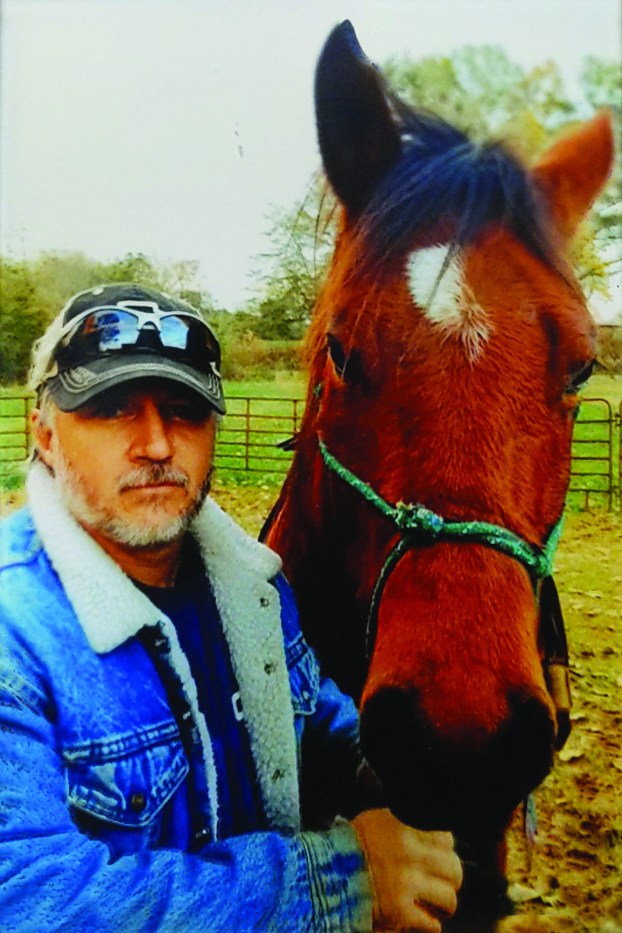 COLUMBUS– Brent Edward Suddreth passed away at the age of 50 on September 1, 2021. Brent was born in Miami, Florida, the son of Vicki Lea Suddreth-Martinez and the late Kelley Suddreth. He met

and married his wife Dianne in Miami and soon after welcomed their son, Zackary.

Brent loved the outdoors, camping, hiking and working on his nursery. He was a cowboy at

heart who enjoyed having horses and worked as a farrier in his early twenties.

Brent will be remembered for his passion for music, his constant drive to be a better person, and

his deep respect for bears.

He lives on in the hearts of his mother, Vicki Martinez and stepfather Paul Martinez, his wife

Dianne, his son Zackary, his daughters Delaney and Leah, his sister Vicki Urbino, his nephew

Miguel and niece Christina along with many other family and friends.

SALUDA– Betty Ann Graham of Saluda, went home to be with the Lord on Tuesday evening, September 28, 2021, at... read more