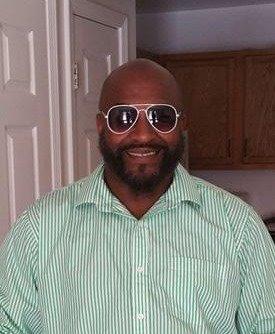 LANDRUM — Preston Jerome Wilkins, 46, of Landrum passed away on September 18, 2021. He was the son of Harrison McDowell and the late Diane Wilkins.

He was reared in the home of John Wilkins, Jr. He was a loving and devoted father; a hard worker, and very funny. Always the life of the party. He worked at Bright’s Creek for 7 years.

He was predeceased by his mother and his brother Gregory Wilkins.

For the protection of everyone attending the service, please wear a mask and social distance.

Condolences may be left at www.pettyfuneralhome.com.

LANDRUM–Horace F. Edwards, Jr., undoubtedly the most loving, caring and supportive husband and father any family could wish for, passed... read more