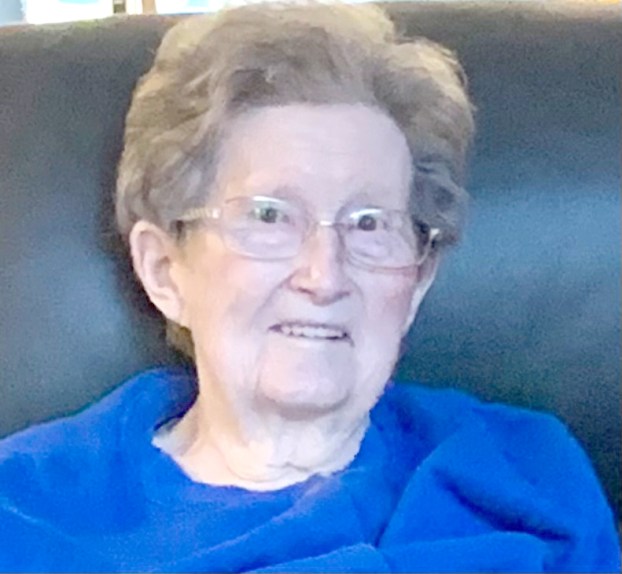 Born in Buncombe County, she was the daughter of the late Dwight Lee Wilson and Sarah Burruss Wilson. Mrs. West moved to Polk County 77 years ago from Swannanoa. During her working career, she worked and retired from the U.S. Postal Service and Polk County Magistrates Office. She sold Avon Products for over 30 years. Mrs. West was very involved in her community having served with the Polk County Homemakers. She was a longtime member of Columbus Baptist Church and served in many capacities over the years including, Good Neighbor Store, We Care Day Care, church secretary and house and grounds committee, just to name a few.

In addition to her parents, she was preceded in death by her husband, Robert West who passed away in 1980; one son, Randy West; one brother, Dwight Wilson, Jr.; one sister, Judy Blackwell; one grandson, Eric West; one great-grandson, Abram Wilcox.

A memorial service will be held at 3:00 p.m., Sunday, April 11, 2021 in Columbus Baptist Church with Pastor Timothy Fortune officiating.

Memorials may be made to Columbus Baptist Church, PO Box 485, Columbus North Carolina 28722.

At other times, the family will be at their respective homes.