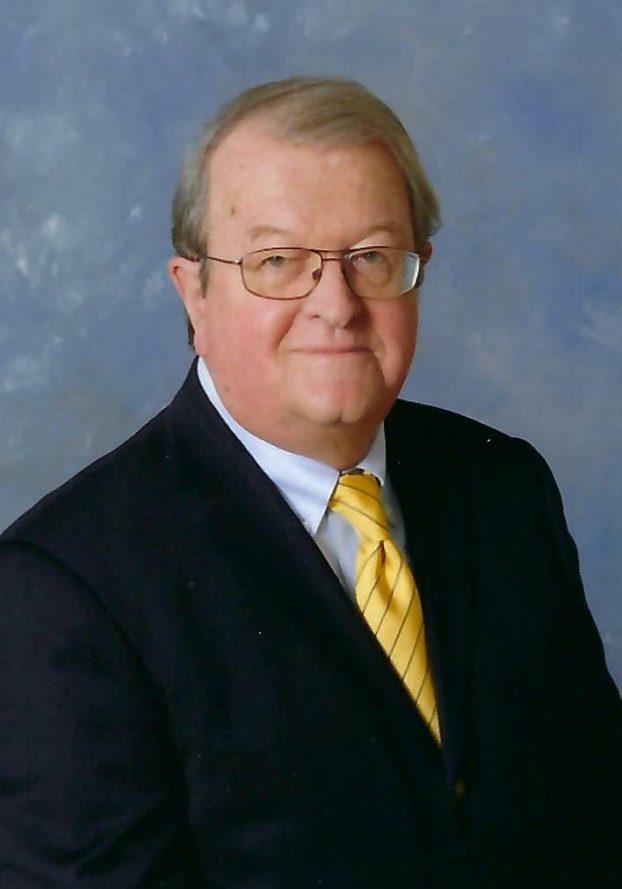 Born in Detroit, Michigan, on November 3, 1933, he was the son of the late Sidney Howes and Mildred

in 1951. He then graduated from Massachusetts Institute of Technology in 1955. During his years at

M.I.T. he was a member of Phi Gamma Delta fraternity, R.O.T.C, and active in student government.

His first position after graduation was with the Special Products Division of the Ford Motor Company,

which led to the development of the ill-fated Edsel automobile. His tenure at Ford was interrupted by a

six-month service as a Lieutenant in the U.S. Army Security Agency (Communications Intelligence).

After Ford, he entered the Wharton School of the University of Pennsylvania. He earned his MBA degree

in 1959. In early 1960 he joined the management consulting firm of Booz, Allen, & Hamilton’s New York City office. While living in New York, he met and married Eleanor (Onnie) Dye. In 1963, he and Onnie moved to Chicago. Their daughter, Blythe Wood, and twin sons, Douglas Dye and Robert Howes, were born. The family moved to Kenilworth, IL, in1968. At that time he left Booz, Allen, &amp; Hamilton to found a succession of businesses, including Morgan Industries and Conversational Voice Technologies which offered unique means of conversing automatically with telephone callers.

While living in Kenilworth, he was an active member and President of the Board of Education for the

Joseph Sears School. He also served on the Vestry of Holy Comforter Church, and was a member of the

With his family he was an active traveler. The family’s interest in travel culminated a 1983 trip around

the world. He and Onnie also took a horseback-riding safari in Kenya in early 1992.

Following his parent’s retirement to Tryon in 1970, Bob and Onnie acquired the land that would

During their last years at Jubilee Farm they founded Fulfillment Solutions (ExpressIT). Bob also joined the Economic Development Commission of Polk County.  After Onnie’s death in 2008, Bob moved to McRae Manor in Tryon and in 2017 to Hillsborough, NC to be closer to his daughter. He was active in the community and St. Matthew’s Church and enjoyed spending time with his family.

He was preceded in death by his wife Onnie. Survivors include one daughter, Blythe Thompson, and her

husband, Jeff of Hillsborough, NC; two sons, Doug and his wife Meredith of Glenview, IL; and Rob and

A private service will be held at St. Matthew’s Episcopal Church in Hillsborough, NC. Memorials may be