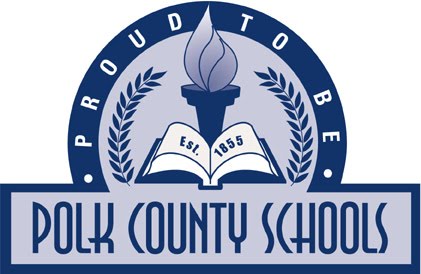 POLK—The Polk County Board of Education opened its meeting Monday evening at Stearns Education Center by observing a moment of silence for former board chairman Geoffrey M. Tennant, who passed away July 19.

Superintendent Aaron Greene began the meeting by asking for the moment of silence. The board left Tennant’s chair open, with his nameplate, for the meeting.

“At this time I would ask that we reflect on the life and legacy of Mr. Tennant,” Greene said. “As has been said many times since his passing, there is no way to express the breadth, depth and impact of his service to our community, our students and schools and this Board of Education. Please rise and join me in a moment of silence for Mr. Geoffrey M. Tennant.”

Principals from the district’s schools attended the meeting to show their respect for Tennant’s legacy and the board members who will work together to carry on his efforts.

Sunny View Elementary Principal Kevin Weis spoke on behalf of the principals in attendance, expressing appreciation for Tennant’s leadership and dedication as well as that of the board.

“We have all been supported for many years by Mr. Tennant and by all of you,” Weis said. “We came tonight to honor him and to show our support for you in this difficult time.”

Board members later shared their thoughts on their respect and admiration for Tennant and the importance of continuing to lead the district by following his example. The board held a brief discussion of potential ways to honor the many years of Tennant’s dedicated service as the chair.

Board of Education Vice-Chair Sherry Page led Monday’s meeting and will continue in that role until the board elects officers at a future meeting.

• Curriculum Director Ronette Dill presented 2019-2020 plans for federal programs including Title I, Title II and Title IV. The plan submission, budget and assurances were approved by the board.

• Technology and Accountability Director Dave Scherping presented suggested updates to two existing policies which would clarify language around class rank and graduation requirements and reflect recent legislative changes. A new policy on service animals was also presented for adoption, and all three were approved by the board on first reading.

* The board approved the final 2018-2019 fiscal year budget amendment as well as a sale for aging surplus furniture and equipment collected during school cleaning over the summer.

* The board approved a lease for the purchase of student Chromebooks pending review and approval by board counsel.